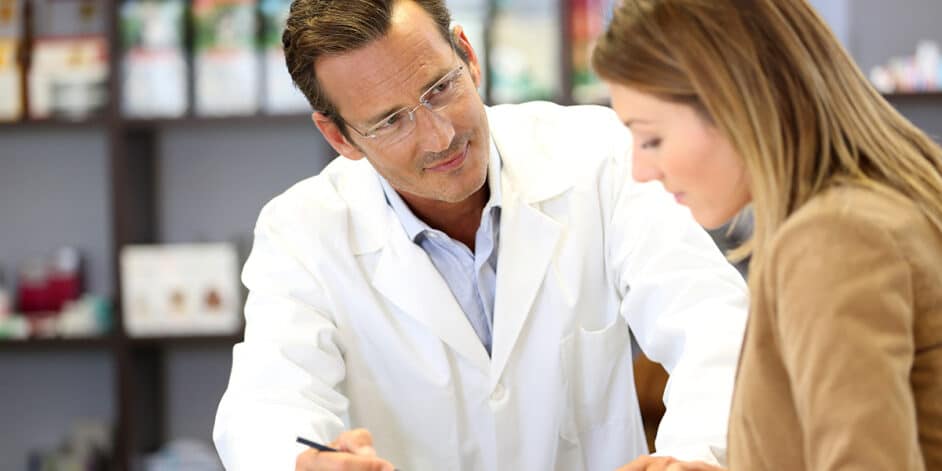 When pharmacist and owner Jim Cherry, RPh, was asked how he got started using Medication Synchronization (Med Sync) at his Somerset, Kentucky location of The Medicine Shoppe, he turned a little sheepish.

“We knew Med Sync was going to be an important part of growing our pharmacy business, so we evaluated several companies in hopes that we could help find one that would help,” recounted Jim. “We didn’t select PrescribeWellness. Sorry, but it’s true.”

Jim continued and explained that they selected another vendor, but the interface between that Med Sync vendor and Jim’s pharmacy management system, Rx30, wasn’t working properly, so he left the other vendor and turned to PrescribeWellness.

“After 3 months, we switched to PrescribeWellness,” continued Jim. “We haven’t had the issues that we experienced early on. PrescribeWellness has made it much easier to add Med Sync patients and allow us to manage and grow our Med Sync business.”

As of March 2016, Jim and his staff have over 1,000 patients enrolled in Med Sync. And, they see plenty of growth to come. They have a goal of enrolling 3 new patients each day (on average) in the offering. Jim believes the positive impact on pharmacy efficiency is one of the best reasons to get started and implement Med Sync.

“The best part is that we only have one pharmacy tech inputting the prescriptions for all of our Med Sync patients. In contrast, I have four other technicians that input the prescriptions for the rest of my patients,” shared Jim. “We utilize the automated calls from PrescribeWellness to remind the patients of their appointment and to support our recruitment efforts.” Another member of Jim’s staff calls patients to encourage participation in the pharmacy’s Med Sync offering.

“Each year, we meet with our agency, GRx, and develop a promotional calendar for the entire year. We integrate our outbound calls via PrescribeWellness with our other marketing tools so we have a singular marketing message each month,” added Jim. “This month, we focused on non-influenza immunizations like Zostavax.”

“I’ve been a pharmacist and pharmacy owner for over 33 years and I’ve bought and invested in a lot of services, products, and companies,” Jim stated. “Without a doubt, PrescribeWellness is in my top five all-time in terms of best decisions I’ve made. Their tools provide me – and my pharmacy staff – a lot of value. I recommend them.”