Learn why pharmacists are ready to step into the limelight 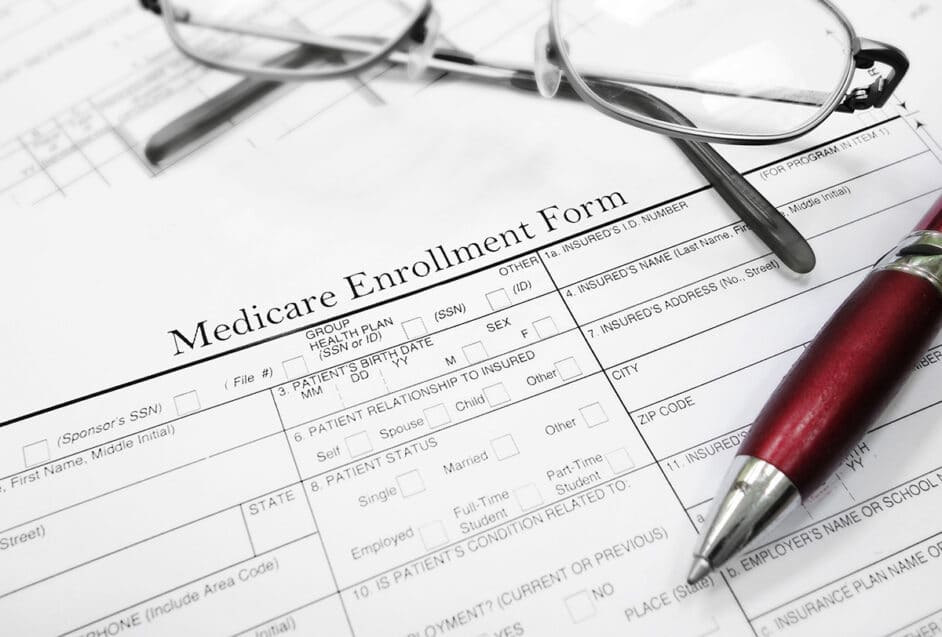 The National Community Pharmacists Association (NCPA) issued the following statement today from CEO B. Douglas Hoey, RPh, MBA in response to a study by the Centers for Medicare & Medicaid Services (CMS) of beneficiary access to discounted copays at “preferred” pharmacies in Medicare drug plans:

“While minimum access standards have applied to the basic pharmacy networks of drug plans since the inception of the Part D program, the relatively recent and far more limited ‘preferred’ networks have been the proverbial ‘Wild West’ with no consumer safeguards. Many patients are confused and don’t understand terminology like ‘preferred’ versus ‘network’ pharmacies and have long-standing ties to their local pharmacists, whose pharmacy may be excluded.

“NCPA staff and members have long raised concerns regarding the inadequacy of beneficiary access to ‘preferred’ pharmacies in Medicare drug plans, particularly in underserved areas. Independent community pharmacies provide medication access and counseling to such populations, including dense urban areas, but are often excluded from participation in ‘preferred’ pharmacy arrangements, even when these small business providers offer to meet the drug plan’s terms and conditions for ‘preferred’ pharmacies.

“During 2014 progress was achieved in support of patient choice and the ability of community pharmacies to participate. Bipartisan ‘any willing pharmacy’ legislation (H.R. 4577) was introduced and garnered 80 cosponsors. Leading consumer and health advocates endorsed the bill as well. Voters expressed their overwhelming support for allowing patients to use a pharmacy that will accept their drug plan’s terms and conditions. An economic analysis demonstrated how, under H.R. 4577, Medicare costs could be the same or even reduced through increased pharmacy choice and competition to drive costs lower.

Pharmacists Provide Important Information During Cold and Flu Season
“Is Your Technology Partner Audited?” - The Question That Could Hurt Not To Ask
Tackling DIR Fees In 2021
Keeping Your Patients Healthy this Holiday Season