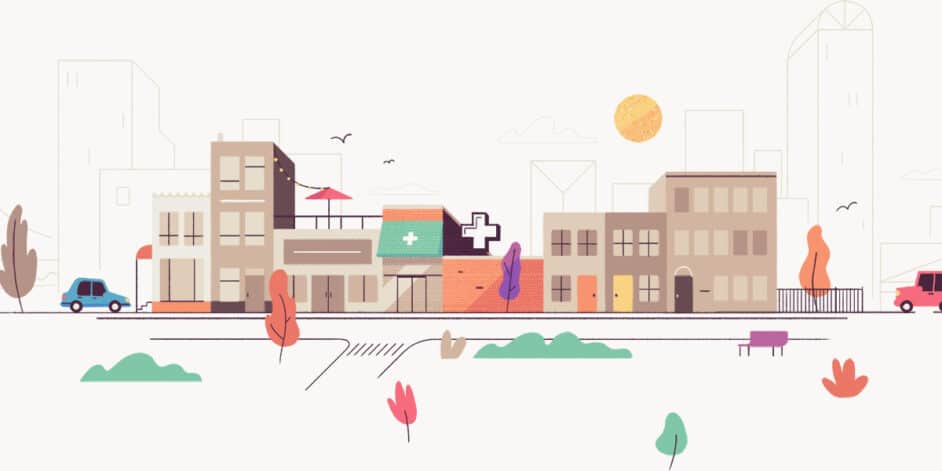 Irvine, California, Oct. 30, 2018 (GLOBE NEWSWIRE) — PrescribeWellness, a leading provider of software and services that expands the role of pharmacy to deliver population health and chronic care management services, today released the results of its “Opioids in America: Consumer Views and Use” survey. Conducted online by Propeller Insights on behalf of the company in July 2018, the survey explored more than 1,000 adult Americans’ habits surrounding opioid medications, as well as their viewpoints on the appropriate use of prescription opioids.

Nearly 53 percent of respondents have taken an opioid medication, and 14 percent are currently taking an opioid on a daily basis. Almost 70 percent of Americans believe they are less likely than others to become addicted to opioids, the top reason being that they are very careful with prescription drugs, followed by having witnessed the effects of addiction on friends and/or family members. Nearly 16 percent of Americans do not believe opioids can be addictive.

Having seen family or friends experience opioid addiction is also the main reason why the remaining 30 percent of respondents feel more likely to become addicted themselves. Compared with the nearly 34 percent of general respondents who feel this way, those across every generation, income and educational background give family or friends as their main reason for feeling more likely to become addicted, especially the following:

“As evidenced by the survey, most Americans do not believe they are a candidate for opioid addiction and feel less likely than others to become addicted,” said Farah Madhat, PharmD and Senior Vice President of Pharmacy for PrescribeWellness. “As pharmacists on the front lines of patient care, we must not only educate our patients and their loved ones, but work with other members of the healthcare team to assess the situation, ensure proper treatment and step in to provide counseling support.”

Perspectives on opioid safety and treatments

The majority of respondents, 53 percent, believe opioid medications are somewhat safe, while 37 percent believe they are not safe at all, followed by nearly 10 percent who believe them to be very safe. In addition, over half of respondents would only feel comfortable taking an opioid for a week or less, and a quarter of respondents would take an opioid “as long as needed,” even if that meant taking the prescription a year or more.

Forty-eight percent of Americans would be willing to take opioid medications to treat minor conditions, including:

Daily and recreational use

Generally, 14 percent of respondents are currently taking an opioid on a daily basis and can be broken down in the following ways:

In addition, over 14 percent of respondents have taken an opioid recreationally – those within the Millennial and Gen X groups contributed 13 percent to this figure, and respondents with an income of $99,999 or less contributed over 9 percent.

“The opioid epidemic is such a multifaceted problem, and one of the best ways we can impact our communities today as pharmacists is education, not only about life-saving, harm reduction strategies such as Naloxone training, but also through the provision of educational materials and resources from organizations, both private and public, who are involved in fighting this epidemic. I believe pharmacists are uniquely positioned in communities across this country to facilitate the spread of this knowledge,” said John Power, Owner and Head Pharmacist at Power’s Pharmacy.

“Our outreach can assist in eliminating the stigma associated with this disease of Opioid Use Disorder, as well as the fear many families have in dealing with this crisis in their own lives. This survey confirms that Americans across the spectrum have too vague an understanding of prescription opioids, their associated risks and the likelihood for misuse and abuse. We have the unique opportunity to engage our communities and direct them down positive, healthy pathways,” Power added.

The survey was conducted online within the United States by Propeller Insights on behalf of PrescribeWellness in July 2018, among 1,016 adults. The sample was representative of the U.S. Census for age, gender, region, and income.

PrescribeWellness is a leading provider of software and services that are expanding the role of pharmacy to deliver population health and chronic care management services. The company’s cloud-based technology is used by over 30,000 healthcare professionals in all 50 states to streamline the delivery of care and improve health outcomes. With behavioral science and interoperability at its core, the proprietary technology helps clients more effectively engage their patients. The platform currently connects more than 40 million patients and over 800,000 prescribers. PrescribeWellness has been named an Inc. 5000 Fastest-Growing Privately Held Company for the past four years. For more information, please visit www.prescribewellness.com.