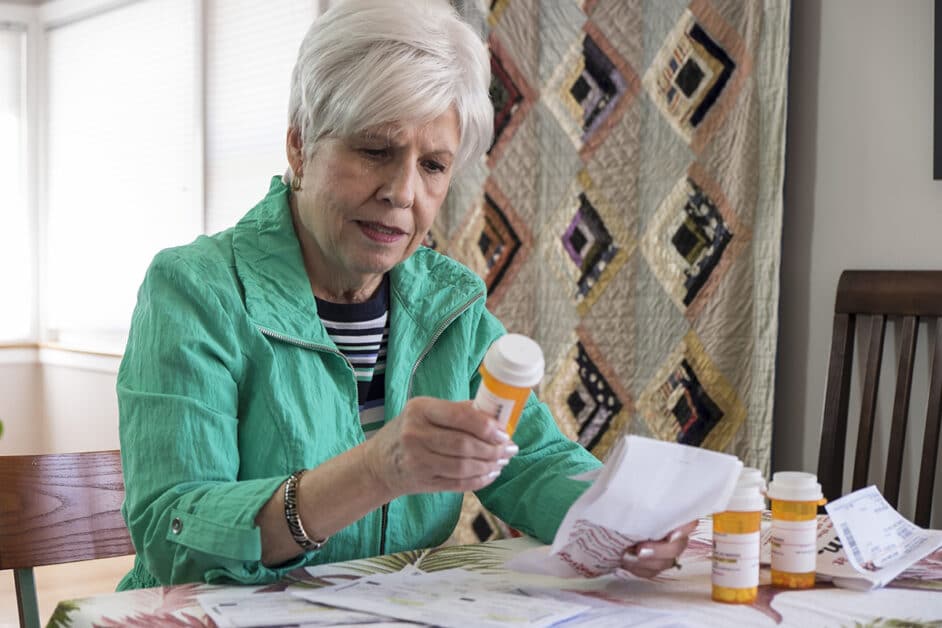 Community pharmacists and some Medicare beneficiaries reported a number of problems in early January related to changes to the pharmacy network of 2015 Aetna/Coventry Medicare Part D plans.
Beneficiaries and community pharmacists received an unwelcome surprise when Aetna recently made known that some pharmacies advertised as “in-network” during the open enrollment period (on the Medicare Plan Finder website and elsewhere) were actually out of network.

Here are some of the most compelling cases brought to the attention of NCPA staff:

A) A rural Montana pharmacist said he serves 25 patients impacted by this situation, some of whom have acute medication needs such as for the flu and mood disorders. The nearest “in-network” pharmacy is 85 miles away in North Dakota and the area has experienced blizzard conditions to boot. Pharmacists in other rural, Northern states relayed similar experiences.

The MTM Continuum
The Year in Pharmacy: 2021 In Review
How One Pharmacy Is Transforming Its Workflow with Virtual Pharmacy Staff
Get in Sync with PrescribeWellness365