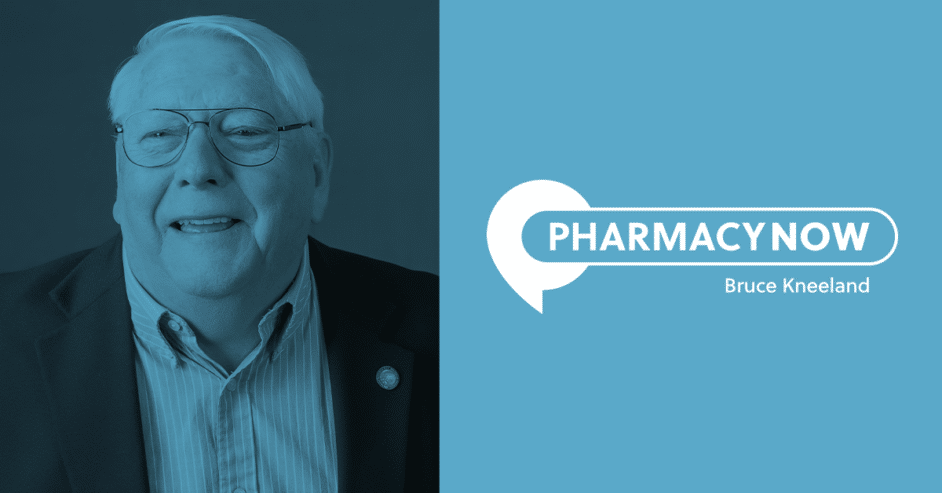 Marketing your pharmacy’s services is often overlooked, but is essential to remaining competitive in the marketplace. Join us as we sit down with Bruce Kneeland, longtime expert of independent pharmacy with nearly 50 years in the industry. We discuss with Bruce the important role of social media, marketing strategies, and new patient acquisition.

How Can PrescribeWellness Help you with Getting Paid for Clinical Services, Let’s Chat!