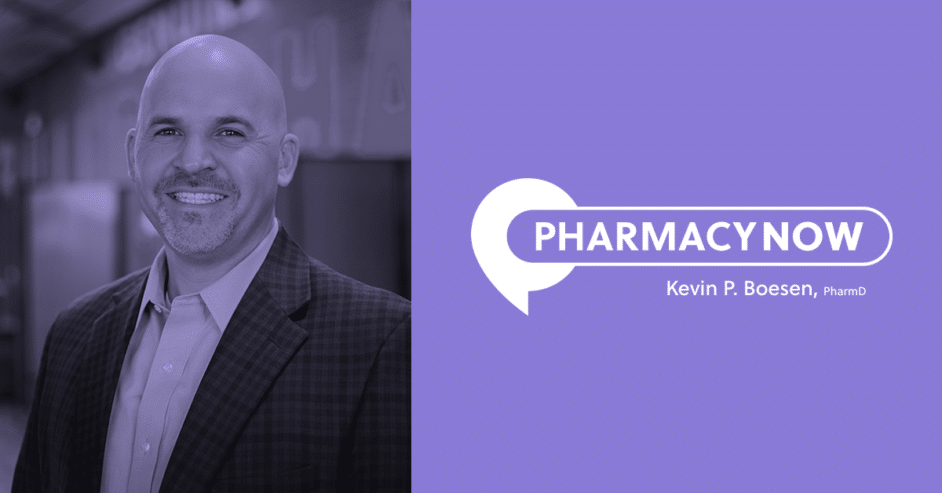 In our 9th episode of the PharmacyNow podcast, our host Scott Vondeylen is joined by Kevin Boesen, PharmD, Chief Sales Officer at Tabula Rasa HealthCare, to discuss how new technology is enhancing medication safety and empowering pharmacists with tools to make a more meaningful impact on patient health – regardless of the setting.

Want to know how PrescribeWellness can help you with Medication Safety and Enhanced Clinical Services, Let’s Chat!