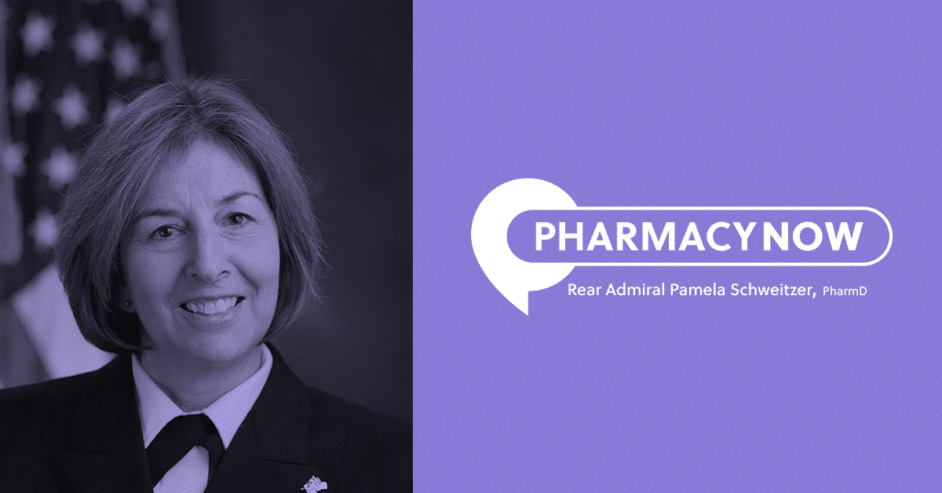 PharmacyNow Recap with Dr. Sandra Leal: Navigating State and Federal Regulations for COVID-19
COVID-19 Update - We Are Here For You
The New 2021 Federal Budget: How it Affects Your Pharmacy
Answering the Call for Better Health: 211.org