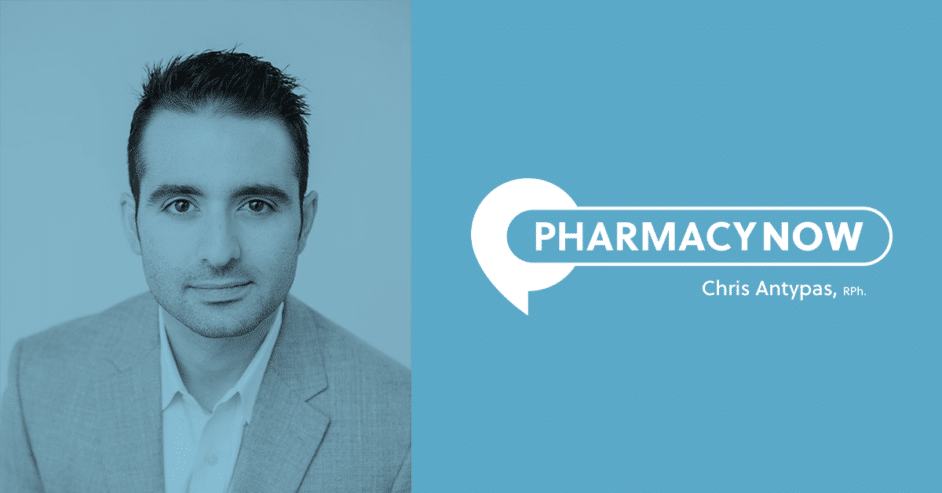 Pharmacist and Pharmacy Owner, Chris Antypas, breaks down the future of pharmacy and the challenges facing community pharmacy.

Speaker 1: (00:02)
Helping pharmacies grow themselves, their business and driving outcomes. This is PharmacyNow. I’m your host, Scott Vondeylen.

Speaker 1: (00:23)
All right Welcome to this episode of the pharmacy now podcast. Excited to be joined by our special guest today, Chris Antypas, who is a pharmacist and pharmacy owner out of Pittsburgh, Pennsylvania. And a longtime friend of both myself and, uh, here at PrescribeWellness. So Chris, uh, wanted to first of all, welcome to the show.

Want to Learn More About PrescribeWellness?

Drop us a line and we will have one of our pharmacy experts reach out to you as soon as possible.