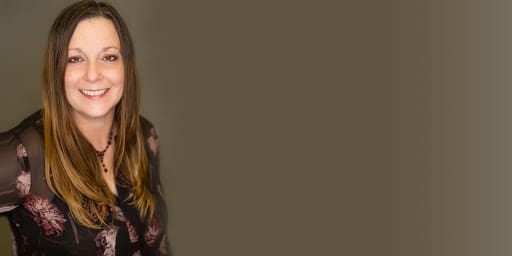 Bay Street Pharmacy is a quaint pharmacy located in a medical complex in Sebastian, FL—a coastal area that is home to about 45,000. Although the pharmacy is the only independent in the area, it competes with the whole gamut of chain, mass merchant and supermarket pharmacies.

Theresa Tolle, R.Ph. and owner of the 1700-foot pharmacy, is committed to providing exceptional customer service. Maintaining four pharmacists on staff, she can ensure that every patient has time with a trained healthcare provider when they come into the pharmacy.

She believes that doing more than filling prescriptions fast and accurately is necessary to succeed. Bay Street Pharmacy provides a variety of enhanced care services, even offering a mastectomy program. She was an early adopter of medication synchronization and pharmacy-based vaccinations. In addition, DME plays a big part of her patient care offering.

Still, she resisted the notion of automated calls as personal service is the hallmark of her pharmacy. When she received the initial call from a PrescribeWellness representative referencing the name of a trusted friend she declined the offer. It wasn’t until several months later at a NCPA convention that things changed. An active member of both NCPA and APhA (she recently served as APhA‘s Speaker of the House), she once again spoke with colleagues who told her how well the refill reminder program worked. They explained that since the phone calls where recorded in their own voice, customers were receptive.  But, more to the point, it dramatically improved refill rates and boosted STAR ratings.

With newfound curiosity she visited the PrescribeWellness booth and after thoroughly discussing the features and benefits, and weighing the costs, she enrolled in the company’s Growth package.

“Oh my gosh, I get thank you notes all the time from people telling me how much they appreciate the calls,” said Theresa. “The number of patients failing to come in for refills has dropped significantly. This means that many more of my patients are getting the benefit of their medications than they did before we implemented the program.”

The biggest surprise she has witnessed is the positive response to the happy birthday calls. Here she has recorded a simple message – in her voice – that goes out to patients on their birthday. In fact, her patients often tell her that she is the only person to remember their birthday—a testament to how these calls really do impact patient lives.

The best part is, “the happy birthday calls are very easy to manage, and that no other local business has a service like this,” she adds. “One patient told a friend about receiving one of my happy birthday calls. The friend later emailed the pharmacy to see if they accepted her insurance program and when she learned they did she became a Bay Street Pharmacy patient!”

Another success story on how going #BeyondTheFill can help grow community pharmacy business!